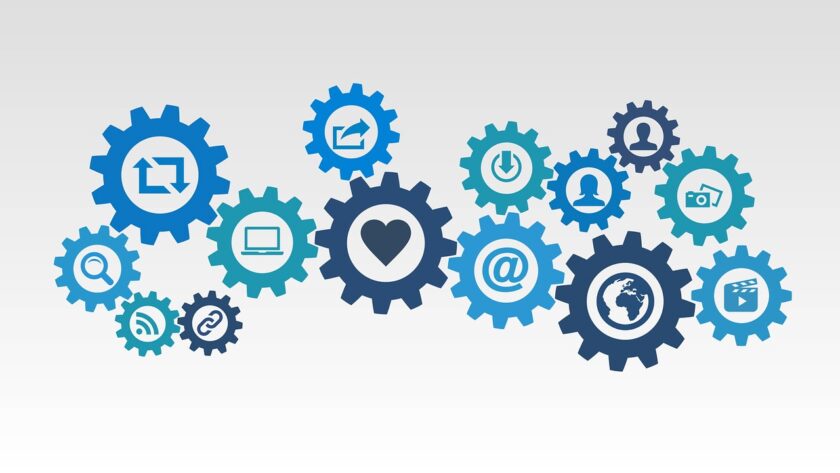 Jantima Award –  In memory of the Jantima Sirisaengtaksin, IAC Vice President,  a great devotee of Thailand and advocate for the potential of global ICT development throughout her life as well as the awardee of the “IAC Distinguished Leadership Award on CIO & e-Government Development”.  Ms. Sirisaengtaksin was Director of the Tax Computerization Project and also Principle Advisor on Information and Communication Technology in the Revenue Department of the Thailand Ministry of Finance. Mrs. Jantima led Revenue Department initiatives including on e-filing for tax returns and to Revenue Department recognition as a leading government agency for e-Government in Thailand.  In addition, Mrs. Jantima promoted the role and contributions of women in ICT and ICT leadership in Thailand and worldwide.   The Jantima Award recognizes female IT leaders who exemplify leadership, collaboration and strategic vision and foster and further leadership roles for women in ICT.