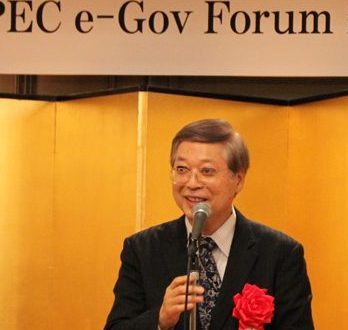 Apolitical is based in London, England. and supported by a European Union Horizon 2020 funding.   https://apolitical.co/lists/digital-government-world100/