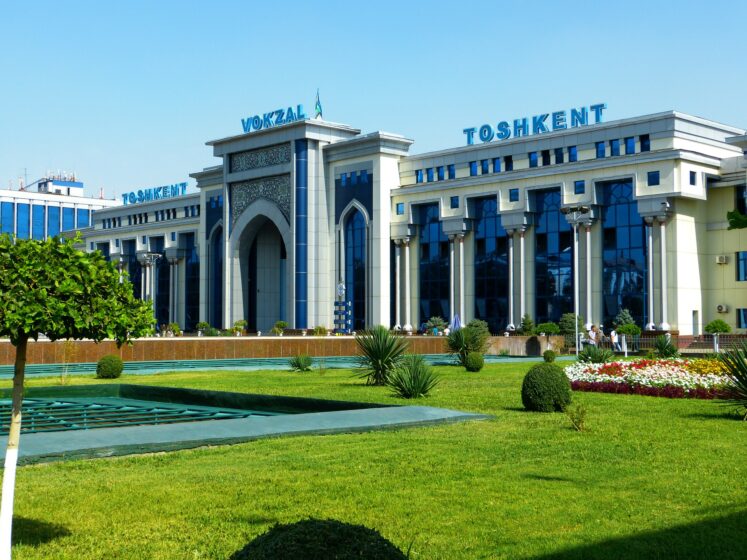 Uzbekistan became the newest national chapter of the International Academy of CIO in August 2018.    Uzbekistan’s participation and membership is being coordinated by the CIO CLUB Uzbekistan headquartered in Tashkent, Uzbekistan.   CIO CLUB Uzbekistan executives Leyla Aka Khan and Akhandbek Dalimov participated in the 13th Annual IAC Annual Conference and Meeting in June 2018 and CIO CLUB president Uygan Tursunkhodjaev submitted a letter of interest for the CIO CLUB to become a chapter in July and the IAC Board approved in August.    CIO CLUB Uzbekistan has over 200 members from government, private sector and academia and major initiatives including the Annual Week of Information Technologies of Uzbekistan and the ICTNEWS magazine.